Our Warm Springs office is temporarily closed due to a pipe burst that has caused damage to the building.
Patients can schedule a TeleHealth visit and refill medications by calling (706) 655-4088.
Please check back later for updates. 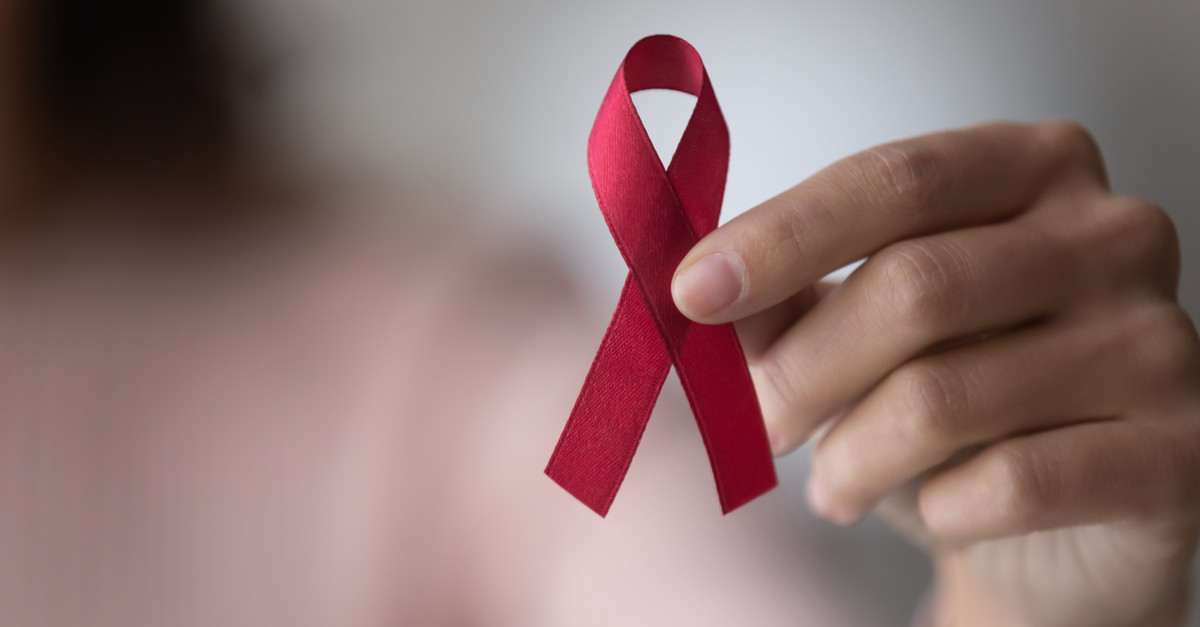 Though HIV and AIDS have been medically linked since 1982, and testing, treatment, and awareness about both conditions have increased and improved since, there are still many myths about these diseases. To help you understand both HIV and AIDS, here are some common misconceptions, and the truths you need to know.

Myth #1: Contracting HIV Means You Will Die from AIDS

Though the HIV virus can cause AIDS if left untreated, having HIV does not necessarily mean you will even get AIDS, let alone die from it. AIDS stands for “Acquired Immune Deficiency Syndrome,” a condition that results from the way HIV attacks your immune system. While you can’t have AIDS without being infected with HIV, many people can, and do, live long lives if they receive medical treatment for HIV.

This treatment comes through antiretroviral therapy (or ART), which involves taking HIV medicines every day. This treatment not only helps your immune system fight the disease, but it can also lower or even stop your chances of spreading it to other people. That’s why treatment (and getting tested) is so necessary.

Myth #2: You Can Get HIV from Touching or Breathing the Same Air as Someone Who Has It

Though the recent COVID-19 pandemic has made us all more aware of the importance of wearing masks, washing hands and surfaces, and staying a safe distance from infected people, HIV does not work the same way.

“HIV is primarily transmitted through certain bodily fluids including blood, semen, breast milk, vaginal and rectal fluids,” explains Dr. Avantika Varma, Medical Director of HIV Services at YourTown Health. “The fluids must come into contact with damaged tissue, mucous membranes or directly into the bloodstream for HIV transmission to occur.”

Though you can’t get HIV from sneezing, kissing, or holding or shaking hands, it can be transmitted by:

Most often, HIV is spread through having unprotected sex. Sharing infected needles is another common way HIV is transmitted. But it can also be passed to babies during pregnancy, birth, or breastfeeding.

Myth #3: Only Homosexuals Get HIV

Though the very first patients identified as having what became known as AIDS also happened to be men who had sex with men, HIV can infect anyone — including babies. “It is false to think of HIV as a disease that only impacts the LGBTQ+ community,” Dr. Varma insists. “Anyone regardless of gender identity, sexual orientation, age, race, or ethnicity can acquire HIV. It is important that as a community we correct this misconception.”

Because HIV often shows no symptoms, especially in its early stages when it can be passed to others and may worsen without treatment, the CDC recommends that all adolescents and adults between the ages of 13 – 64 be tested at least once. Further testing is recommended based on how frequently you are having sex, and with how many partners, among other risks.

As we’ve already covered, you can contract HIV in other ways than having sex. Even getting matching tattoos could be dangerous if the equipment is not sterile. And though being married usually means you’re sexually active with only one partner, that isn’t always the case for everyone.

To show your partner that their health and safety (not to mention your own) is a priority for you, make an occasion of getting tested for HIV together at your anniversary, or during another special holiday like Valentine’s Day.

If you’re concerned about exposure to HIV, want to be tested, or have more questions about the disease and what it entails, our caring team is here to help. YourTown Health’s HIV Prevention and Treatment Program provides HIV/AIDS services and treatment at a reduced or waived cost. Contact us online or call us directly at (770) 626-4033.