Our Warm Springs office is temporarily closed due to a pipe burst that has caused damage to the building.
Patients can schedule a TeleHealth visit and refill medications by calling (706) 655-4088.
Please check back later for updates.

What Is HIV and How Can You Help Prevent It? 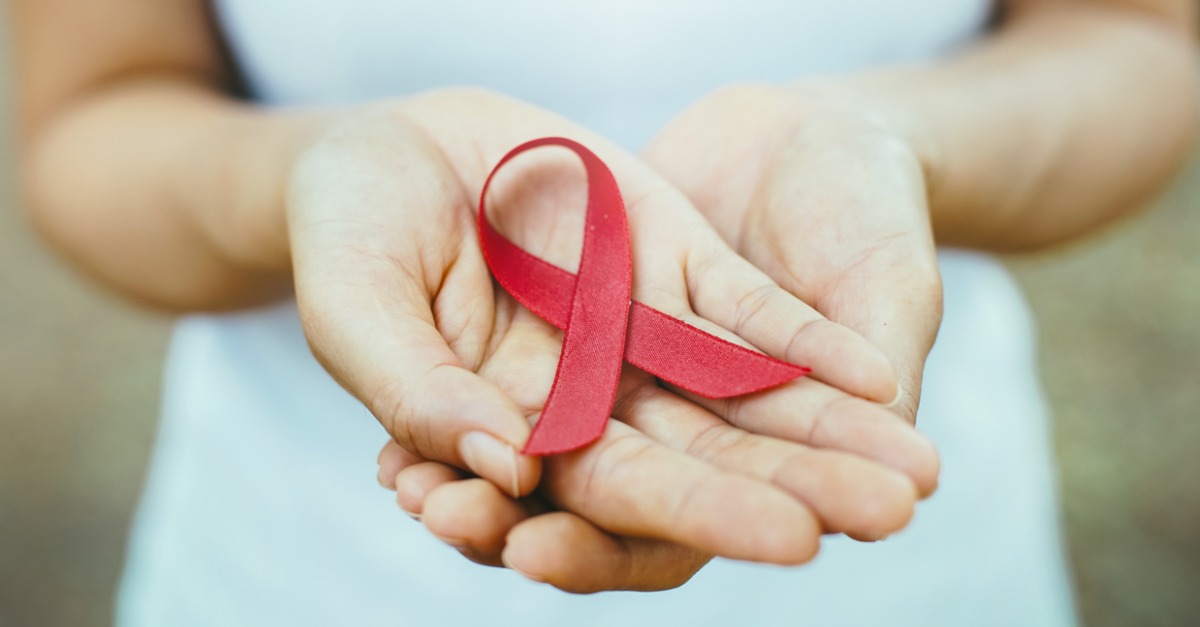 Disease prevention is an important part of healthcare, but it is especially true when it comes to HIV, a sexually transmitted infection (STI) that can lead to serious health problems if left untreated. Here’s what you need to know about HIV and what you can do to prevent becoming infected yourself.

HIV (Human Immunodeficiency Virus) is a virus that attacks the immune system of your body. Left unchecked, HIV can transition into AIDS (Acquired Immunodeficiency Syndrome), a late-stage of the illness that can be fatal. HIV significantly weakens your immune system, making it difficult to combat sickness and infections like the flu. Since there is currently no cure for HIV, once you acquire the virus, you live with it for the rest of your life. There are medicines that can keep HIV from becoming AIDS, but prevention can help protect against getting HIV.

HIV is categorized by three stages of infection before becoming AIDS: acute HIV, chronic HIV, and AIDS. Symptoms of HIV in its early stage can be hard to identify, as they mimic those of the flu. And some people don’t experience any symptoms at all.

Here’s what the first two stages of HIV may entail:

As the disease progresses into later stages, some of the above symptoms remain, while others may develop, too:

HIV is transmitted through bodily fluids like blood, semen, vaginal or rectal fluids exchanged primarily during unprotected sex. You can also get infected by sharing needles or through unsanitary tattoo needles. HIV can also be passed to an infant during pregnancy, birth, or breastfeeding. You can’t get infected through everyday forms of contact such as hugging or shaking hands. It also can’t be spread through airborne droplets (like sneezes), insect bites, or water.

Some well-known risk factors include:

Taking these precautions whenever you have sex will significantly reduce your risk of infection.

Here are some other ways you can prevent the spread of HIV:

YourTown Health is dedicated to preventing the spread of HIV through affordable, compassionate, and high-quality healthcare. Our Primary Care HIV Prevention Program provides HIV/AIDS services and treatment at a reduced or waived cost. Contact us online for more information.